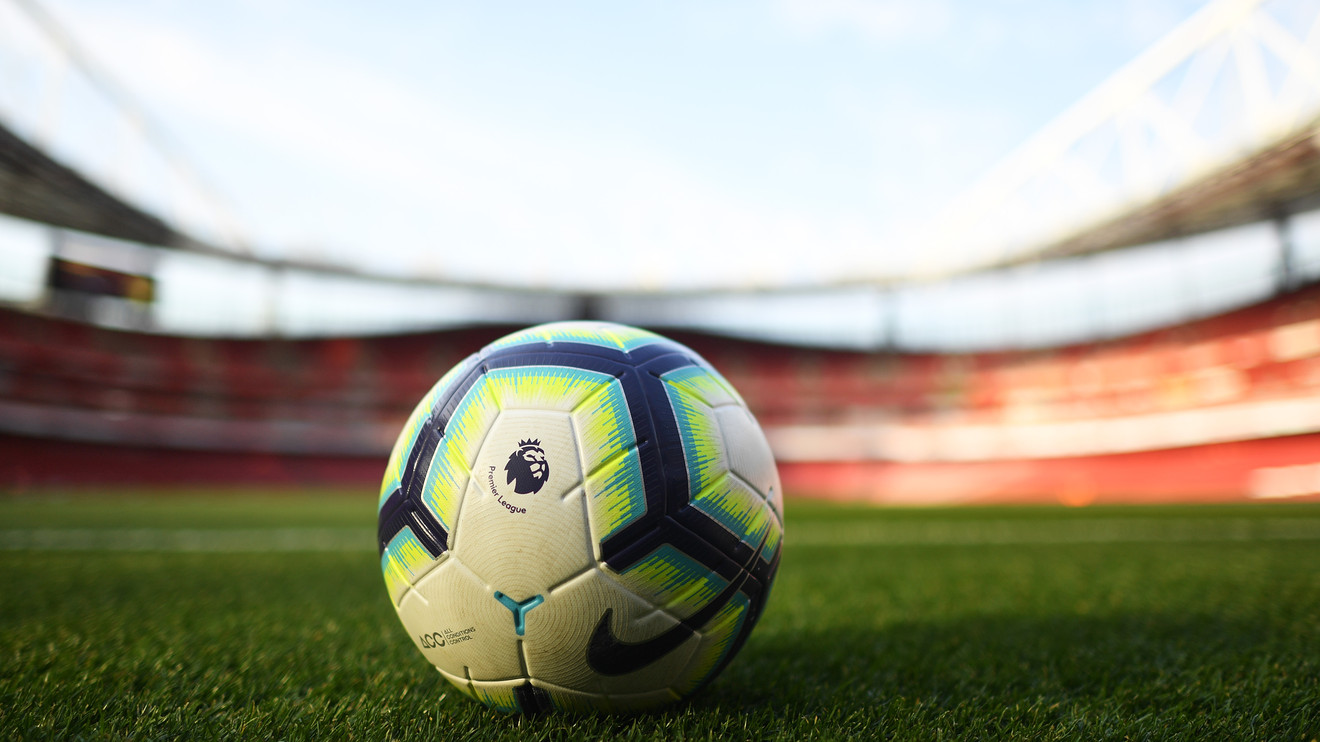 French regulation of football is permeated with administrative law. This is particularly true in respect of decisions and sanctions applicable to football clubs.

This is the reason why the Conseil d’Etat remains one of the ultimate French jurisdictions entitled to control the regulation produced by French agencies dedicated to football. In this perspective, the Conseil d’Etat overseas the production of norms in the field of sports law and can be considered as the key team player in this wide and complex legal environment.

In a very interesting case, available at the beginning of March 2020, the Conseil d’Etat (Conseil d’Etat case, Fédération Française de Football, Req. 424347) confirmed the possibility for the executive committee of the FFF (Fédération Française de Football) to accept the propositions of the CNOSF (Comité National Olympique et Sportif Français) given in the course of a conciliation and to additionally ask the DNCG (Direction Nationale du Contrôle de Gestion) to convene and to take other substitution administrative measures. In such a context, to create rights with a decision qualifying as an administrative decision (acte unilatéral), the FFF has to take a new decision containing its own legal and fact reasons (motifs de droit et de fait), this later cancelling the first one of the DNCG. This decision of the Conseil d’Etat deals with not only the way a decision qualifies as an administrative act, but also with the way the administrative judge will control its legality under the hierarchy of norms. What can be the intensity of this control over the administrative act (see e.g. Didier Truchet, Droit administratif, puf, 8th ed. 2019, p. 237, n°723 et seq.) ? This case illustrates, amongst others, the power of regulation of the administrative judge and his key function in the football economy.

In this case, for financial reasons, the first measure ruled by the DNCG prohibited Racing Club de Lens from accessing Ligue 1. The DNCG is an entity granted by law an independent power of assessment ensuring the administrative, legal and financial control of sport associations and companies. More precisely, the aim by law of the DNCG is not only to ensure the financial sustainability of associations and companies but is also to encourage the respect of sport equity and to contribute to the economic regulation of competitions. Albeit considered as independent, the DNCG does not have the legal personality and forms part of the FFF.

After a mandatory conciliation before the CNOSF on 25 July 2014, other measures were instead proposed by such entity: (i) limitation of the number of employees and / or (ii) recruitment control. On 28 July 2014, the executive committee of the FFF thereafter decided to accept these other administrative substitution measures and additionally asked the DNCG to convene in order to determine how Racing Club de Lens would play in Ligue 1. In such a context, this latest decision was challenged by a relegated team from Ligue 1 to Ligue 2 (Sochaux) (being ranked 18 after the championship and hoping staying in Ligue 1).

Such claim is dismissed by the Conseil d’Etat for the second time.

One of the main subjects arising from this case and developed in the report of the public draftsman (rapporteur public – see conclusions M. G. Odinet, rapporteur public available on the website of the Conseil d’Etat) deals with the qualification of the second decision dated 28 July 2014 issued by the FFF and the correlative cancellation of the first decision dated 26 June 2014 of the DNCG.

To rule the case, the Conseil d’Etat uses the manifest error legal means (erreur manifeste d’appréciation) to control the legality of the new decision issued by the FFF after the conciliation on 28 July 2014, and dated the same date.

In this respect, the Conseil d’Etat followed the conclusions of the public draftsman: the executive committee of the FFF did not take an inconsiderable risk in cancelling the first decision of the DNCG dated 26 June 2014 and in deciding instead on 28 July 2014 the limitation of the number of employees and / or the recruitment control. No EMA (erreur manifeste d’appréciation) can derive from this new decision.

By this decision, the Conseil d’Etat hopefully confirms the latitude of French sport agencies vested with public power prerogatives (prérogatives de puissance publique), but remains, with the ECHR (European Convention of Human Rights) one of the ultimate regulation entities. 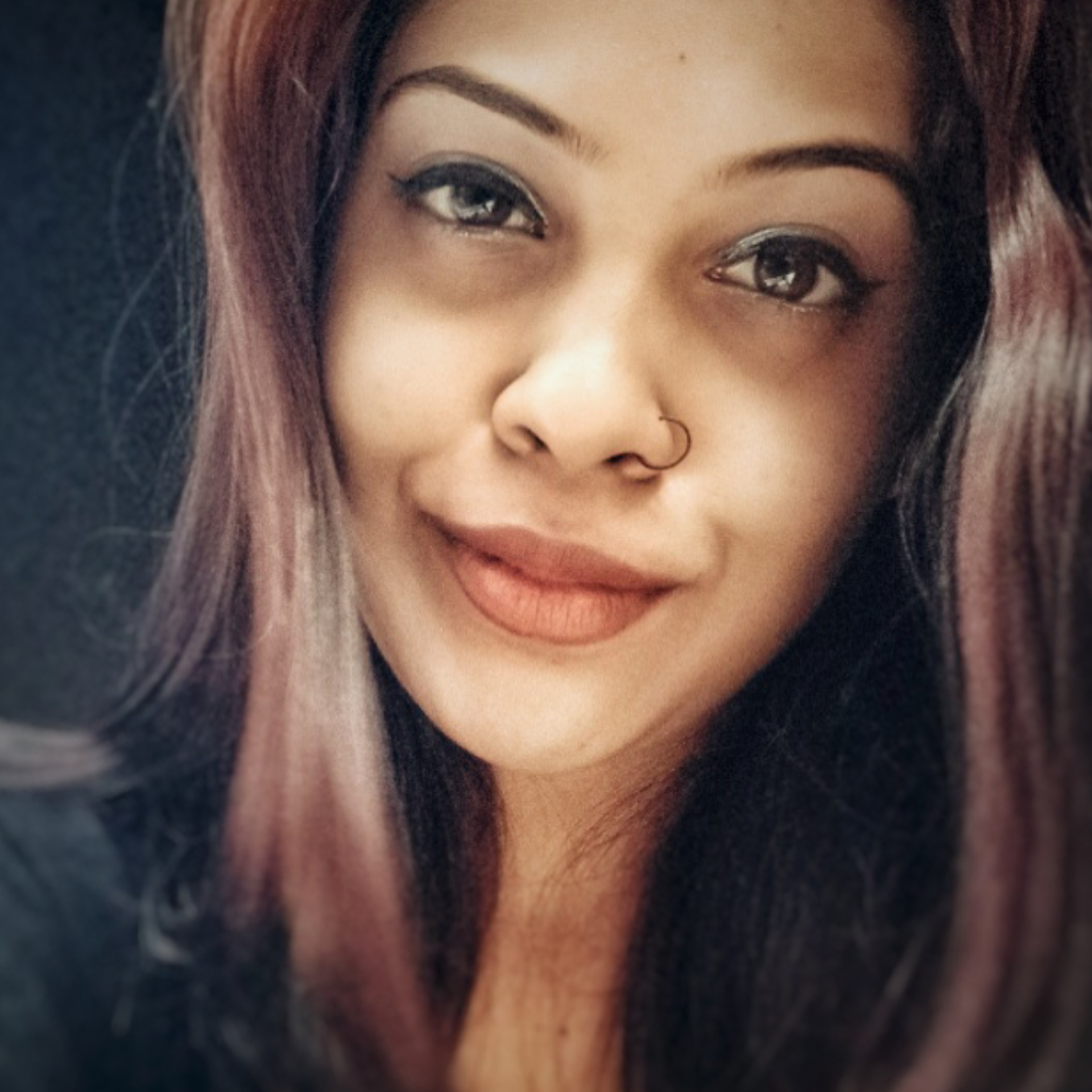