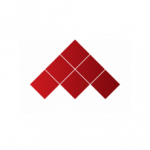 Mr. Figueras has recognized experience and prestige providing legal advice to companies in crisis, particularly in insolvency and pre-insolvency situations. In recent years, he has participated actively in the most important processes of insolvency of Barcelona advising small and medium-sized enterprises, as well as publicly traded companies.